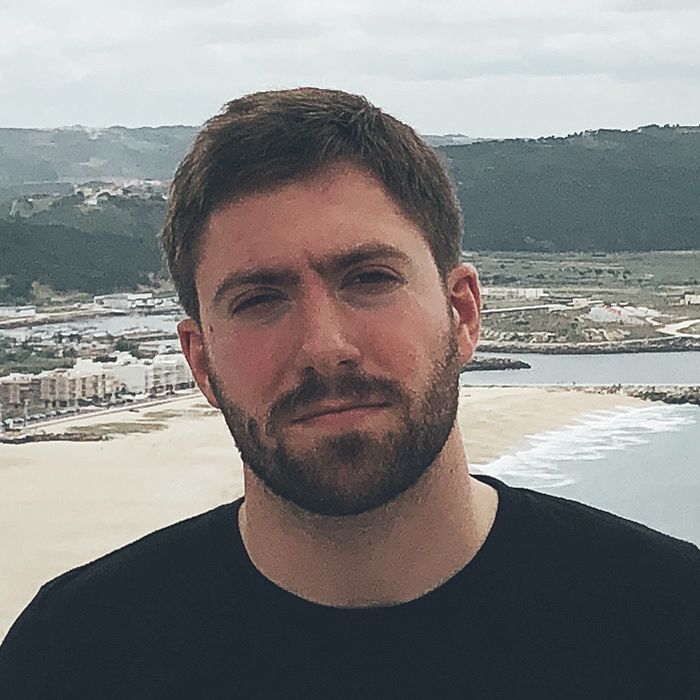 This article is based on the panel From “info pollution” to “infobesity”: reframing the information crisis to finally solve it at the 2022 edition of The International Journalism Festival.

The world is grappling with an information crisis which, without exaggeration, threatens to topple everything humanity has worked so hard to build: from damaging our health and productivity, to spawning division and violence and genocide, undermining truth, and threatening democracy itself.

And yet, progress seems maddeningly slow for such a broadly damaging issue. Not simply for a lack of effort, but more than anything a lack of clarity. On every side — from the consumers fretting over it, to politicians discussing what to do about it — there is a tendency to let this nebulous problem overwhelm us; to debate as if this is entirely uncharted territory, paralyzed by the newness of it all. To communicate it to others in completely unrelatable ways.

This is a mistake.

Humans have already faced many modern challenges that were enormous in their reach and created dangerous new situations in everyday society. Thanks to hindsight bias it’s easy for us to forget just how complex and overwhelming these issues once seemed, too. As if we’ve always had the solutions, or they were forgone conclusions.

Using these challenges as reference points can help make the information crisis much easier to communicate, talk about, and solve — including in how we answer for free speech. Here are three key issues through which to change how you see it: obesity, pollution, and road safety.

People today would be shocked to see how parents were feeding their kids 50 years ago, so casually buying them packaged “food” that was no better than sludge. Anyone today would find early food and drink advertisements to be disturbingly misleading, and the total lack of labeling or transparency extremely uncomfortable. With the benefit of hindsight, it’s easy to think so critically, but back then we were facing equally uncharted territory. The parallels from our old information reality to our new one are unmistakable.

What can we learn from how we tackled the resulting obesity epidemic? Last year I made the case that we are in the middle of an Infobesity Epidemic — and this looking through this lens can help us solve it.

In the context of free speech, the above labeling is essential. Trolls, misinformation publishers, and other bad actors will often scream “censorship!” when limited in any way. The beauty of transparent labels — just as we’ve come to expect of food — is that it allows users to behave exactly as they always have, but appends their posts with the necessary context to help others understand what they’re looking at.

“Some people are quick to start shouting “censorship” at such ideas, but this isn’t about stopping anybody from doing anything. It’s about giving others desperately needed context before you hijack their attention.”

2) The Industrial Revolution and resulting Pollution and Littering

The Earth is a perfectly contained, self-fulfilling ecosystem on a rock hurtling through space. It has everything we need, naturally. But it is also finite, and deeply interconnected.

As our air, water, and land became poisoned by industrial production, a new realization emerged: our physical health is dependent on protecting the health of our physical environment, and we are all affected by it. After an initial period of unchecked production, laws were gradually brought into place that helped address this.

On the consumer side, the sudden flood of packaging and disposable goods meant people had to be educated on disposing of them properly. They needed to be taught how a little bit of litter here and there could add up to a disturbingly polluted natural ecosystem.

With the emergence of effortless production and effortless sharing we are in an early industrial revolution stage of the internet, where the impact on our [informational] environment goes virtually unchecked. We’re seeing our mental estuaries being filled with sludge. Our finite attention is being spent on distraction, lost in noise that buries the signal we need. We can easily spot the industrial [information] polluters, but we haven’t yet done anything about it.

Elon Musk, love him or hate him, had a couple of quotes about the internet that sum up its power very well:

“If you go back a few hundred years, what we take for granted today would seem like magic—being able to talk to people over long distances, to transmit images, flying, accessing vast amounts of data… like an oracle."

“...it's like humanity acquiring a collective nervous system. Whereas previously we were more like a collection of cells.”

That last point is apt.

With our informational environment, if we pollute it we pay the price with our mental health. The internet intrinsically connects us all. It is a collective nervous system. In this way, information pollution is akin to a neurotoxin.

This is why we can use industrial pollution and consumer littering as a reference point of how to handle the information crisis.

It’s important here to highlight the difference between free speech and free reach. Once again it would be easy to reactively dismiss the idea of information pollution fines as Orwellian censorship. But think about the television and radio requirements that already exist in most countries.

The expectation has already been, since the conception of modern mass media, that channels with industrial reach are obliged to respect the power that comes with that reach — and not doing so results in fines or being taken off the air.

Why should the internet be any different? The average consumer with a reach that is equivalent to what they could achieve in the physical world can do whatever they please, without consideration. The moment that consumer achieves a following and impact that would require industrial production in the physical world, they should have corresponding responsibilities and liabilities.

The key to any such regulatory considerations would be the transparency: ensuring that anyone can openly see and understand the standards applied, and can petition to appeal them with supporting evidence.

POST TO BE COMPLETED AFTER PANEL:
based on panel discussion and key ideas added

Readocracy: a new way of governing the internet and rethinking influence

Get 5 credits for reading this.